My experience with a month on Mastodon 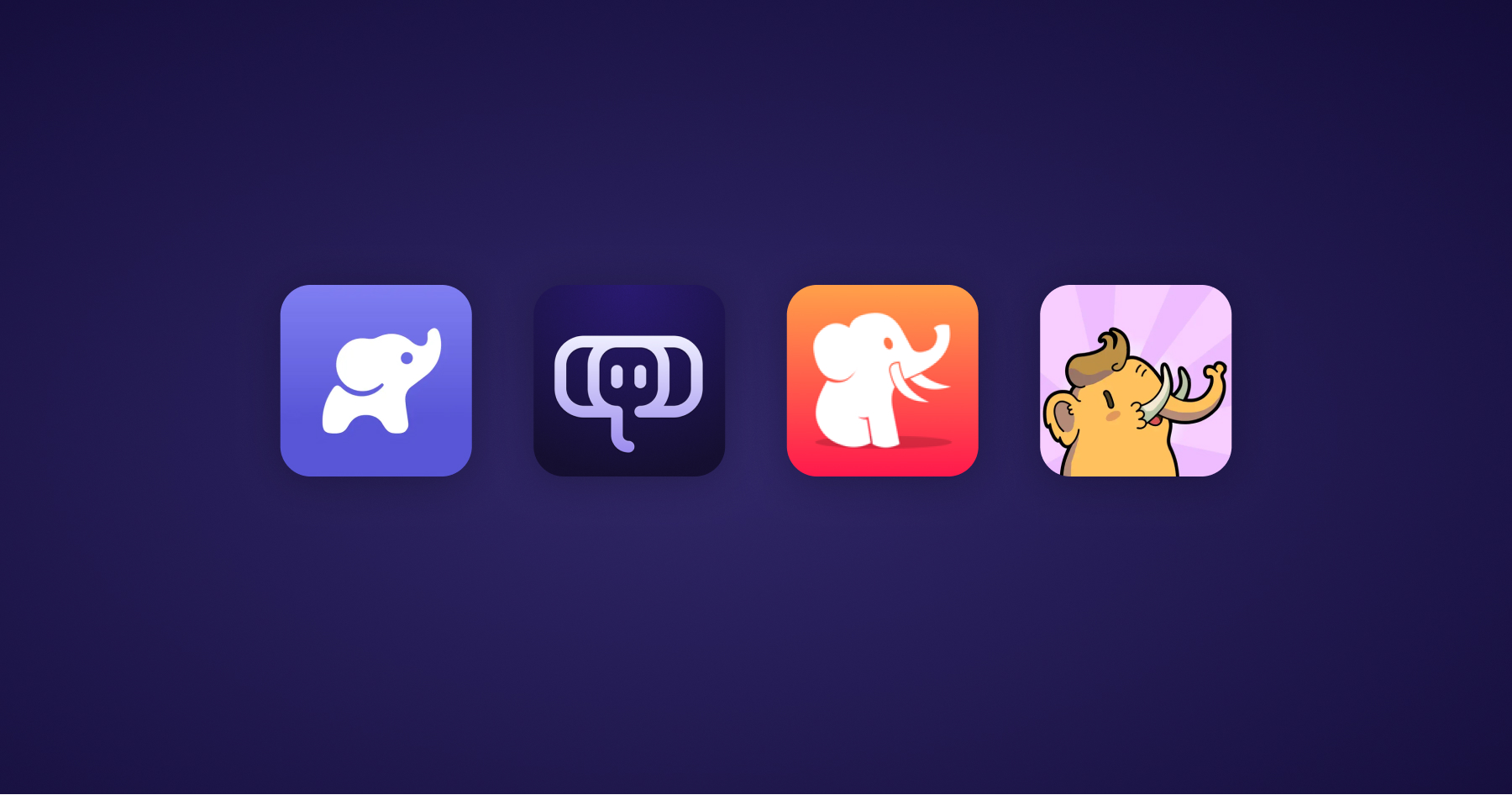 I am a fan of Twitter. I want Twitter to succeed. But if I’m honest, the platform I loved that helped build my career and introduced me to many new friends has been slowly eroding for me.

My experience has been deteriorating based on several factors:

These are factors driven by the need for Twitter to make more money. It’s the game of venture capitalism.

I haven’t “trusted” Twitter for quite some time, but I lost even more trust once the acquisition went through. It wasn’t just that I knew great folks on the team impacted and laid off. It was the brashness and lack of care that went into the decision-making. This lack of care started to creep into my timeline and surface content that I find unsafe, extremely dangerous, and gross. I now have little agency to protect myself from seeing this content.

So I did what several folks did. I jumped to Mastodon.

Last month I removed Twitter from my phone. Instead, I experimented with using Mastodon as my primary source of connection.

My experience with Mastodon

Mastodon is by no means perfect.

Signing up and onboarding onto Mastodon is confusing. I was ready to jump in but immediately faced a decision: What server do I join? What is a server?

I learned that the server you join “matters,” but it isn’t the end-all-be-all. For example, the content you post lives on a Mastodon server, but you can follow, favorite, and boost people’s content from other servers. So there is much less friction when it comes to following people who are a part of your server, but you aren’t necessarily locked in by the server you choose.

Each server has admins, maintainers, and moderators not associated with Mastodon. They are independent. These servers are funded through patrons on the server. This is the decentralized aspect of the media platform, which has its pros and cons. ‍

Finding people was an obstacle.

You can click on someone’s following list to discover folks on Twitter. Unfortunately, in Mastodon, this doesn’t work as easily. When following people on different servers, their lists are only publicly viewable when viewing them on their server. By default, you are viewing a relay of their content on your server. The way to get around this is to open the view on the original server “Open on original page.”

The other way I have been finding people is through small little utility apps. A few I found helpful:

Honestly, the hardest part is that not all of my Twitter people have moved to Mastodon. This is tough and does make a move hard.

I loved when Twitter was prioritizing its third-party developers. The apps developers were creating were so fun and delightful. But unfortunately, Twitter implemented massive limitations to their API in the last decade, which limited what developers could do. As a result, it made developing a great app experience on the platform almost impossible.

Mastodon has a developer-friendly API. With many folks jumping to Mastodon, many talented developers saw an opportunity. This meant a surge in third-party Mastodon apps. As a creator, I love this!

I loved Twitter before the algorithm took over. Chronological posts from people I followed! I had so much control. Though there is less content on Mastodon, the lack of an Algorithm is the most significant feature. Without an Algorithm, I only see posts from folks I follow and only see content they have boosted (retweeted). I don’t see posts they have liked, ads, or posts that are “popular.”

What does a timeline without an algorithm mean? It means I have way more control over my experience. Who I follow and unfollow makes a huge difference. Social media has become more about viewing things from ‘content creators’ than connections. This isn’t unique to Twitter. Instagram and Facebook make it almost impossible to view content from people you follow.

I have greatly enjoyed the content, the community, and my time on Mastodon. I don’t typically get triggered or angry by a constant trickle of rage. And when I follow someone with a tendency to post content that I find myself getting worked up over, I can unfollow them, and the content stops.

I am not ready to call it quits on Twitter. I do hope the company finds a way. That said, Mastodon has a future. Will it ever be mainstream? Maybe not. Will there be a large community of web nerds talking about exciting things? Yes, this already exists. And for me, that’s enough. So, for now, Mastodon will be my primary go-to for a social media platform.

If you are on Mastodon, find me here: https://indieweb.social/@kylelambert

Here is a helpful guide if you are looking to join: https://buffer.com/resources/mastodon-social/

My brain struggles with a tidy process

This post is for all the folks who feel the pressure the way they work into a tidy system but struggle when they do.