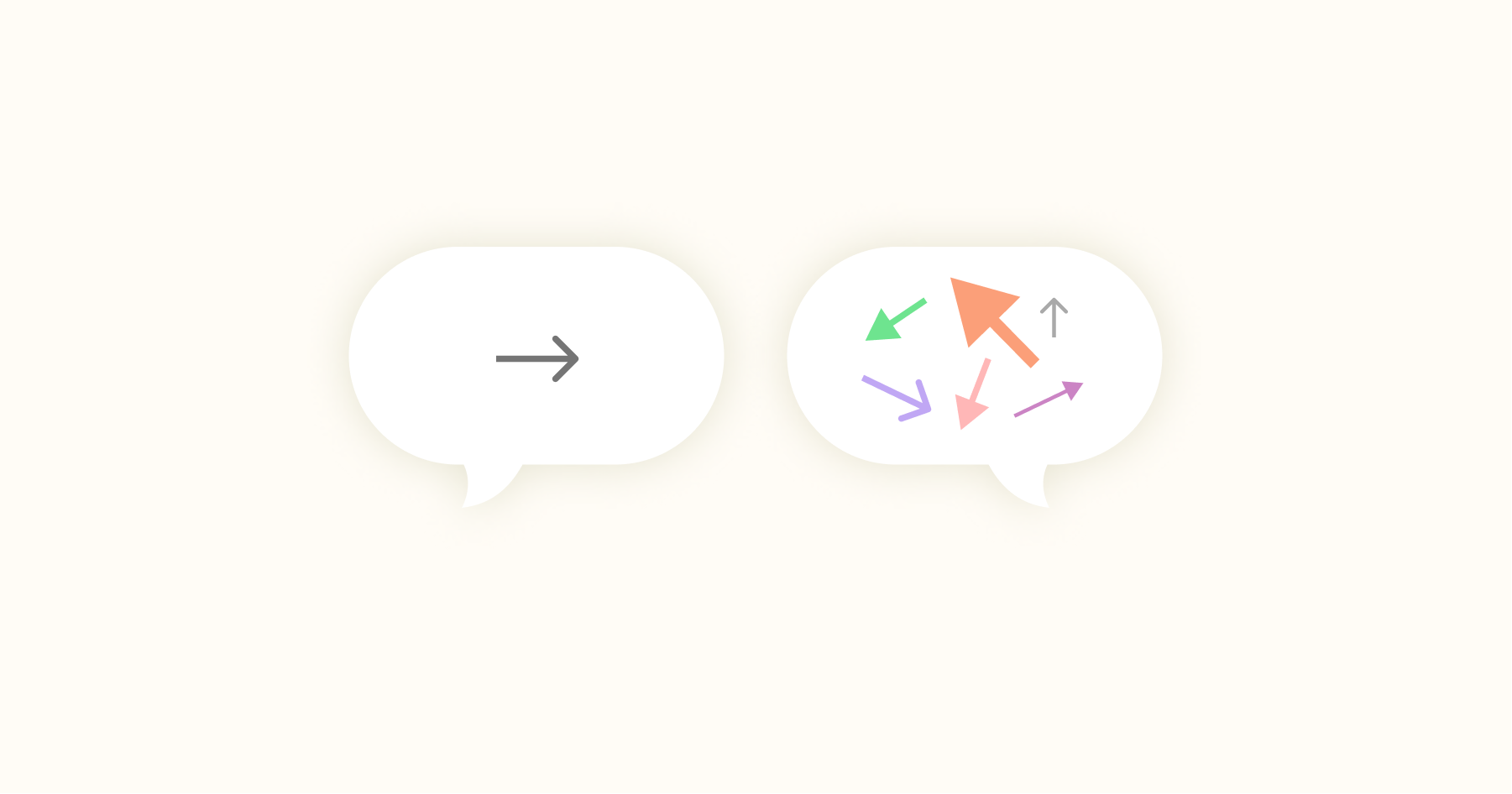 Before we jump into opinionated software, have you ever been to the Cheesecake Factory? Do you remember reading through their menu? The sheer size of it requires an industrial-grade binding. The options are endless, and everyone can find something to eat unless they have dietary restrictions, of course.

As a chain, The Cheesecake Factory serves a large swath of people. To reach as many people as they can, they serve everything. As a result, many people are satisfied but probably don’t leave thinking ‘this was the best dinner I ever had.’ Maybe the cheesecake was worth the 4,000 calories, but the dinner was forgettable. Why is that? It’s because there is nothing opinionated about their menu. Building a menu that appeases the masses won’t exceed critics’ expectations. There are too many dishes to achieve perfection. There’s nothing wrong with the business they have created, but they are unlikely to carve out a die-hard following. I may be wrong. All analogies fall short.

Now think of your favorite restaurant (sorry if it is The Cheesecake Factory); many of you may have a food truck come to mind or likely a restaurant that does a few dishes but knocks them out of the park. For me, I immediately think of Nong’s in Portland, Oregon. Nong’s is famous for its Khao Man Gai (a simple chicken and Thai rice dish). This dish is delicious! Nong’s has a small menu, but their restaurant is always busy; locals love it, rave about it, and bring their friends.

Opinionated menus are like opinionated software. The menu may not serve something for everyone, but the people who love it will be the biggest fans. They will rave about the product and tell their friends.

So what makes opinionated software?

Let’s look at the ‘opinionated’ platforms, Substack and Medium. The priority for these platforms is to allow people to create world-class content quickly. They prioritize content creation without the worry or distraction of formatting or design. A core design principle at Medium centers around this:

Direction over Choice. This principle was often referred to while we were designing the Medium editor. We purposely traded layout, type, and color choices for guidance and direction. Direction was more appropriate for the product because we wanted people to focus on writing, and not get distracted by choice.

Unlike Substack and Medium, WordPress and Mailchimp give users full customization of their blogs and newsletters. For example, they give users every option to change colors, widths, and full design control. The power of this is great. But full customization introduces cognitive load and opens up the doors for many user errors, potentially leading to slower page speeds, unread emails, and lower design quality.

Google changed the game when it launched Docs. It was the predecessor of Microsoft Word. Google took much of the functionality of a Word processor and brought it to the cloud. Fast forward a decade later, and Dropbox launched Paper. Like Docs, Paper is a way to create work documents for the web. It allows users to create content, but its focus is creating sharable documents for online-only consumption. Users can set headings, bold text, and add highlights. But they can’t change a document size, add custom text styles, or change the layout and size to print documents.

What Dropbox Paper lacks in customization it makes up for in its ease-of-use and speed. Its simple interface allows users to draft documents quickly and focus their energy on content rather than the presentation. This removes a significant amount of cognitive load for users. It also provides guardrails for users. Have you ever opened up a Google Doc formatted in comic sans or in a color with contrast so low that is difficult to read? I have.

I love opinionated software, but let’s face it, there are plenty of use cases where customization is needed. We see this often in enterprise organizations. There are whole job functions in these organizations dedicated to the setup and maintenance of a Salesfoce instance. For these orgs, the customization is worth the cost, and they hire employees to set up the guardrails for them after defining their opinionated way of working.

I think the best spaces for opinionated software are where there is a clearly defined space and problem, and the goal is speed: To draft a document, send an email, and save a password. It falls short when users and orgs have a novelty problem and require deeper customization to move work forward.

So yes, I love a food cart, and I have enjoyed some desserts at the Cheesecake Factory. There is a place for opinions, and there is a space for flexibility. It all depends on the task at hand.

Some opinionated software and links

One year of Growth Design

Over the past year, my day-to-day responsibilities have been designing and analyzing experiments. I've learned a lot about a formalized growth approach.
✔ You subscribed

Unsubscribe any time by clicking the unsubscribe link in the bottom of the emails.
Oops! Something went wrong while submitting the form.