We can’t all be MVPs 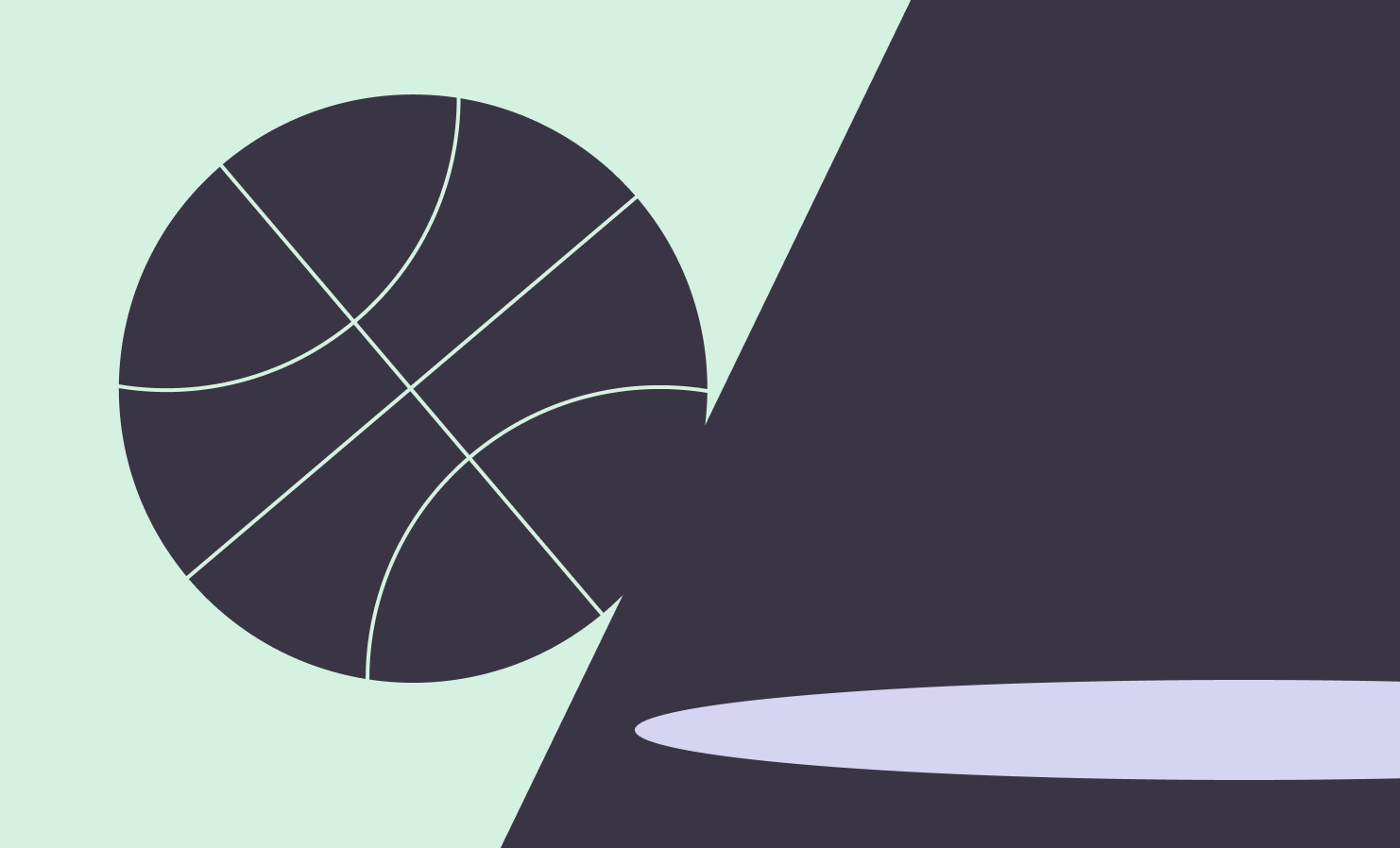 I have heard it said that to create anything new in the world, one must have an ego. Maybe this is true, and perhaps it isn't. Out of control egos can be harmful. But a harnessed ego can drive us to achieve, reach, and believe.

We live in a world that promises us we can be great, achieve anything, be anything. The opportunities available to many of us are massive. But the hard truth is that we all have limitations. No matter how hard we try, there are things that aren't attainable. We can try hard but we won't always be the tallest, most attractive, charismatic, smart, strategic, talented, or skilled.

We live in a society that breeds comparison. You can be successful yet feel inadequate if you don't have an 'important' title, make enough money, or have fewer 'followers' than your peers. The truth is, we can't all 'be the best'. And that sucks. It can rob from us the joy of our own journey.

You can be great without ever making the All-Star team

Growing up, I was a huge basketball fan. I spent hours watching NBA games. I loved Michael Jordan, Kobe, and Shaq, Tim Duncan, and Allen Iverson. I idolized the stars, but there was a player who always stuck out to me. Robert Horry. "Big Shot Rob" wasn't necessarily a 'star.' He never made an All-Star team and never averaged more than 12 points per game. But he did win 7 NBA championships (the most out of any player to not play in the 1960s).

It terrified you if Horry wasn't on your team. Horry was clutch. If the game was close and the minutes were winding down, you prayed he wouldn't shoot. It didn't matter how big the shot was; he would make it. You wanted Horry on your team. MJ and Kobe were stars, but they both needed Horry to win championships. And when they needed him, he showed up.

Understanding our part to play

We can't all be all-stars, but we can be impactful. We do this by understanding our natural talents, limitations, and building our skills. It's easy to fall into comparison, but it isn't always fair. Stop trying to be more like this CEO, that entrepreneur, or that director. Instead, take a look at your skills, talents, and limitations and start asking yourself, 'how can I be a better version of myself?'

Understanding yourself and your limitations can be one of the most significant assets to help you grow. One of the most helpful things I have done in the last couple of years has been investigating my personality type based on several different tests and methods:

Although personality tests have faults and limitations, they can be great tools for helping you better understand yourself. As a designer, one thing that always comes to mind for me is career development and advancement. When designers think of career advancement, the default path is 'management.' But management may not be for everyone. You could be a fantastic designer, but a terrible people manager. Worse, you may even hate being a people manager. The jobs are very different.

Back to sports. There have been many professional athletes who went on to become coaches. Many failed. Just because we succeed in one role doesn't mean it translates to a different career path or position.

Robert Horry would never have found the success he did without finding his fit on the team as a 'role player.' The offensive strategy didn't revolve around him. Still, he contributed in massive ways to help multiple teams win NBA Championships. He worked on his craft, did everything in his power to become the best he could, and played his part.

So who are you? What unfair comparisons are you making about yourself?  What dreams do you have that would be nightmares in reality? Do you dream of being an entrepreneur but hate the thought of instability and uncertainty? Do you desire to be the boss but hate the idea of needing to have hard conversations? Do you want to move into a management role but suffer when you have more than two meetings a day?

I don't bring these up to bring you down. These questions are worth thinking through as you contemplate what success looks like for you.

You may not be the Michael Jordan of your industry or team. That's ok. It doesn't mean you can't be successful, impactful, and valuable. It means you are free to be who you are.

Unsubscribe any time by clicking the unsubscribe link in the bottom of the emails.
Oops! Something went wrong while submitting the form.