Our digital clutter is costing us 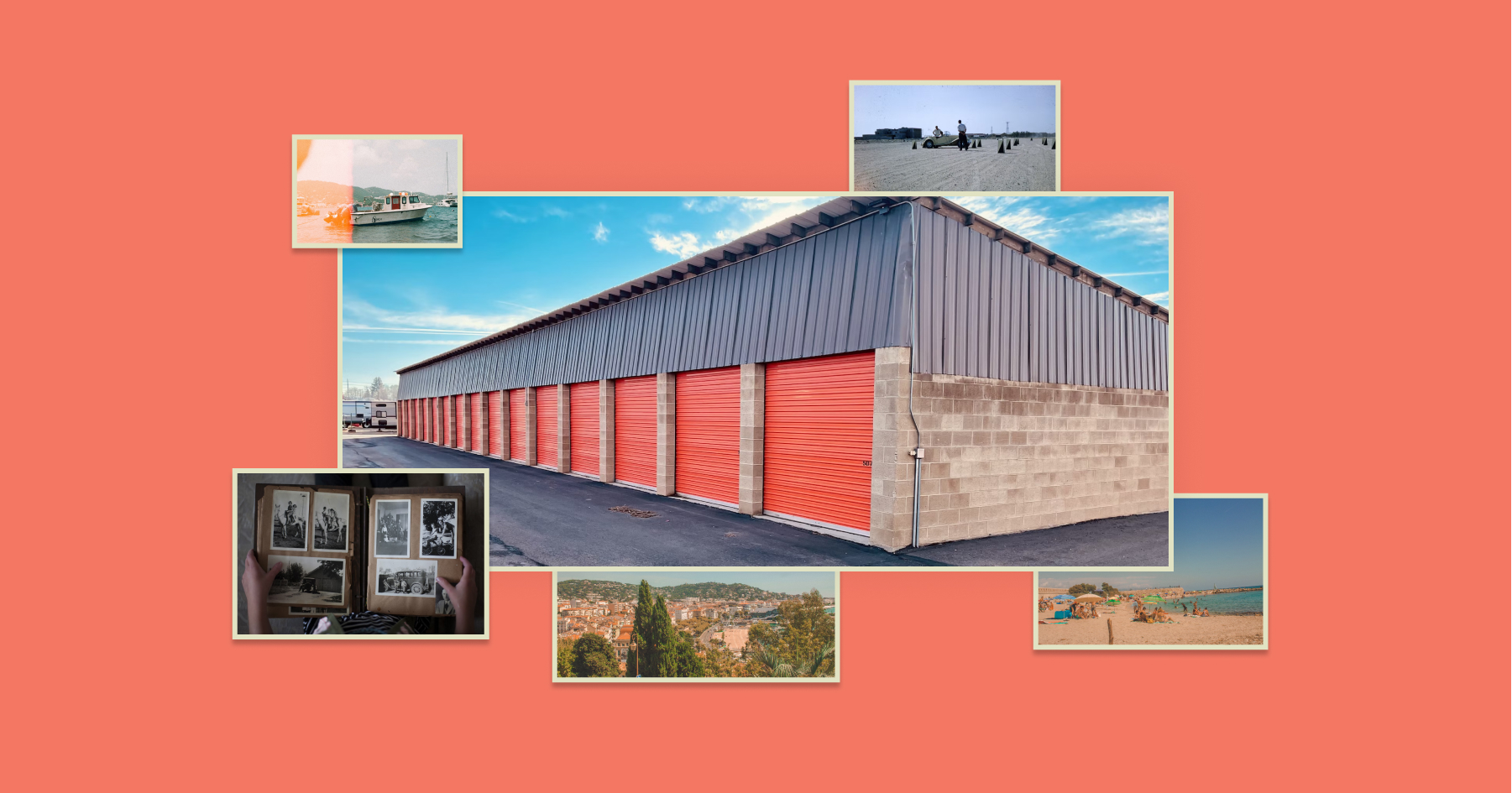 Growing up, if you took a picture, it “counted.” Every photograph snapped directly correlated to film processing and darkroom costs. The average person with a camera didn’t take meaningless pictures. It would be rare to witness someone taking hundreds of shots in front of a mural for their followers. It cost too much (and social media wasn’t around).

Then the digital world opened up new doors. At first digital cameras were almost gimmicky. They felt like a party trick, a toy, but not something you would actually use. The quality of pictures that a 1-megapixel camera produced was laughable. Not only that, but the world wasn’t looking at screens all day. At that time the most common outcome of a photo was to be printed.

Eventually, the digital world took over as cameras improved, and smartphones and personal computers became staples in households. Organizations invested early in making it amazingly cheap to store our content online. Gone were the days of worrying about taking a bad photo. Now you could take hundreds of photos, which cost nothing; there wasn’t even a reason to trash them. We connected our phones to our Apple, Google, and Facebook accounts, and they took care of everything. Weren’t these organizations generous?

Apple and Google played the long game. They made it free early, knowing there would be a pay-off later. They made a safe bet. Americans are notorious for accumulation. There is a thriving mini-storage industry. People pay monthly fees to store their literal junk in a warehouse-style garage. Why wouldn’t we do the same regarding our digital content?

Apple and Google had leverage. They had their foot in the door, Apple with native Photos, and Google captured us with a free Gmail account, eventually making it seamless to tie it to a Google photos account. And Facebook well they had the network effect of sharing photos. For years we aimlessly accumulated sentimental photos and memories. Then came the time to pay up. Apple started charging iCloud fees; Google capped its limit on free photos. And Facebook’s price was to keep using their terrible product. These prices and new costs didn’t matter because we were already bought in. And these companies know how tied we are to our possessions. So we paid up.

Now that we are locked in, it becomes increasingly challenging to migrate to a different provider or even declutter. I started paying for an iCloud subscription, and within a year, I maxed out my storage limit. I realized Messages was one of the biggest culprits of my digital storage costs. But there is no nuance to managing your Messages storage. You have to nuke it or keep paying. Working in the tech industry and having experience on Growth teams, it’s clear this is an intentional and designed decision. I have a choice. To keep my digital history and pay more to host those animated gifs and photos or pay the fee. I will pay the fee.

Is there anything I can do? Maybe. In my case, this looks like consolidating accounts and storage. Do I need Google Photos, iCloud, and Dropbox? No. It’s time to Marie Kondo my digital life and ask, “does this content bring me joy?” We may own our photos, but these companies own the boxes we are storing them in. Can we start owning our own boxes again? Is it worth it or is this just the cost?

Memories are hard to give up; it used to cost us something to keep an artifact of memory by printing it. Then there was a golden area of free digital artifacts. That era is over. Artifacts cost again, and now we must determine how much we want to accumulate because, honestly, the price is higher.

My experience with a month on Mastodon

Last month I removed Twitter from my phone. Instead, I experimented with using Mastodon as my primary source of connection.