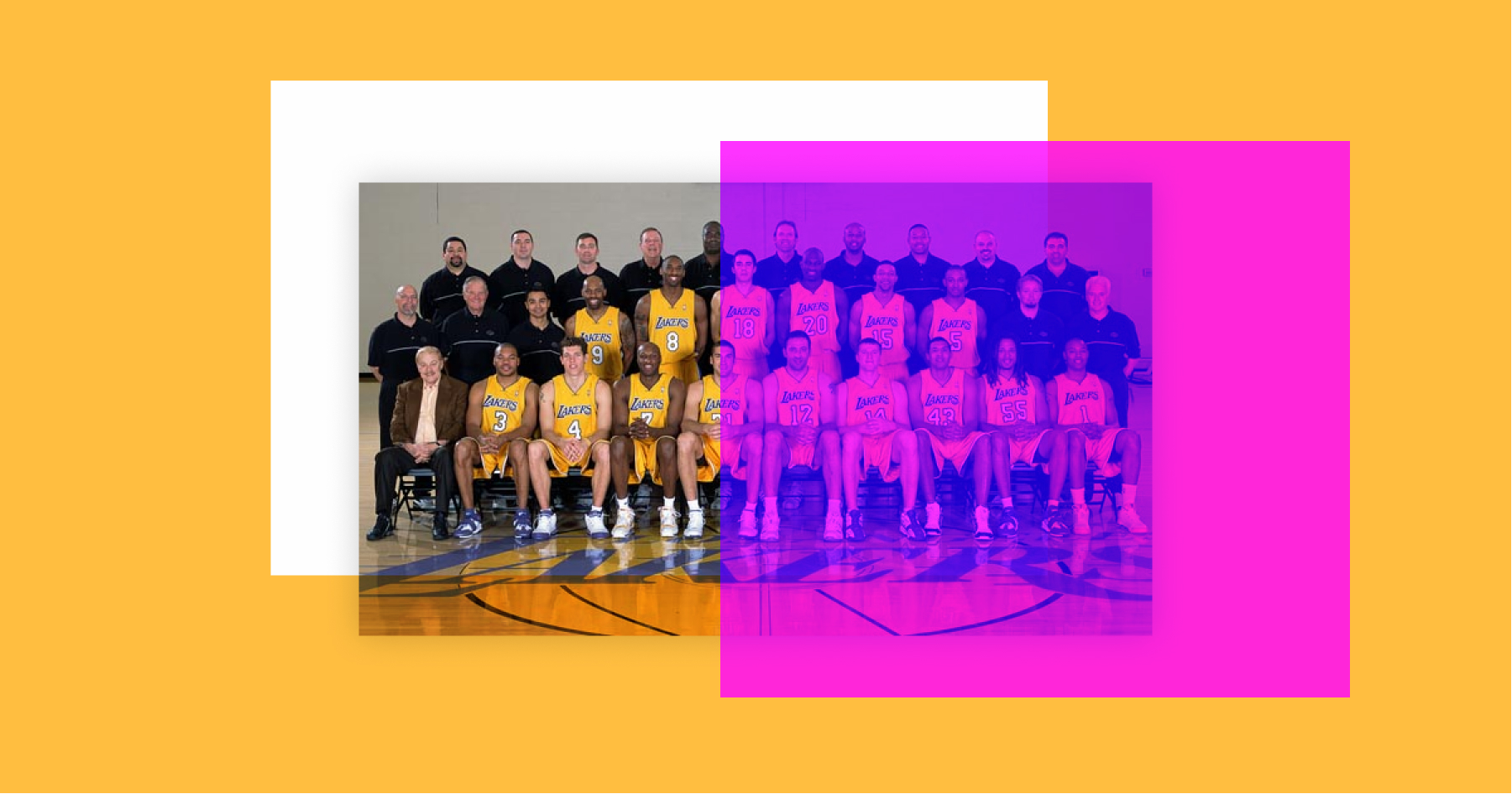 If you follow professional team sports, you hear a lot about “rebuilding.” A rebuilding year happens when a key player(s) or coach leaves an origination. When this happens, the expectations are lowered for the following year: “It is going to be a rebuilding year.” No one expects the team to thrive, other than their local fan base, because the team is attempting to carve a new path forward after a roster change.

Sports fans have witnessed rebuilding happening for decades. In the early 2000s, the Los Angeles Lakers won three championships, with Shaquille O’Neal and Kobe Bryant leading the way. But the dynasty folded in 2004 with the departure of Shaq. The following year, the Lakers missed the playoffs for the first time in 10 years.

When foundational players leave, the road ahead can be bumpy.

Maybe you aren’t a sports fan, but you probably have experienced shake-ups in your career; if you haven’t, you will. When it comes to work, we are all replaceable. This fact may hurt our ego, but it’s true. Someone can, and will, fill a role we leave. How well they fill it varies, but our positions will be filled. Even if we are “replaceable,” it doesn’t mean we don’t leave big holes. If you are a foundational piece, the remaining team may need alter the way they work after your departure.

The Lakers changed the way they played after Shaq left. When Shaq was “in the post,” opponents would double and triple-team him, leaving room for Kobe to wreak havoc on opposing teams. If you double-teamed either player, the other would take advantage, and opposing teams had no answer. When Shaq was traded, suddenly the Lakers didn’t have a number 2 option for Kobe, so teams focused all their defensive attention on him.

It looks like a team regrouping, finding new rhythms, and discovering how to function without the player they relied on in the past. It’s a time when other players can step in and contribute in significant ways. It looks like exploring new opportunities. And yes, it probably will be messy for a time.

Now that the team looks different, you may need new ways to function effectively. This could look like new rhythms, approaches to running a critique session, or sharing methods. It all depends on the player who left and how much they carried certain functions. Identify what they did and where others can fill in the gaps and make a plan. Processes exist in organizations to alleviate the need to rely on individuals, but let’s face it, some folks have a pull and impact on the people they work with that will never be replaced by a process.

When a key contributor leaves, it shakes things up. This can disrupt tactics and change the culture of the team. A culture change can be challenging. Even when people leave on excellent terms, a team needs to adjust. Your team will never look the same, and you may experience some grief. That’s okay. Work through it together. Identify traits of what that person brought that you want to invest in. What can you recreate that they carried? Replicate what they contributed that helped the team. Make sure you do it your own way.

Experiment with what works and what doesn’t

When teammates leave, it forces experimentation. Set up a plan and try out new things, identify what success and failure look like, then take a step back and examine the results. Don’t view failure as a negative. Instead, view it as a way to expose needs. This is a time to learn what your team needs to function well, and “failures” can signal where you need to make further adjustments. Remember, be kind to yourselves “it’s a rebuilding year.”

Bringing in new people is a great way to rejuvenate a team when foundational members leave. A new teammate brings different skills, leadership, and a fresh perspective. This can rub off on your team in incredible ways. But who do you bring on? Bring on who you need. For example, when the Lakers lost Shaq, they needed another “big” player who could score points in the post, someone who could complement Kobe Bryant and free him up to do what he did best. They didn’t look to replicate Kobe. Instead, they looked for the missing piece that would round out the team. For the Lakers, it was Pau Gasol. He was a very different player than Shaq was. He didn’t dominate physically like Shaq did. Instead, he brought something different: finesse and a solid free-throw percentage. He gave the team what they needed and played a vital role. What came out of it? 2 more NBA championships for the Lakers.

Celebrate your new people, don’t compare them with the old teammates who left. This isn’t fair to either party. Each player will bring their own unique flavor. Appreciate each person for who they are and what they bring, and do your best to set them up for success.

Rebuilding years can be challenging but can be worth it

I’ve been through several rebuilds. I can’t say they’re fun. There are teams I’m happy I worked through the rebuild with, and in other situations, I was delighted to leave. My last role was at a startup that was acquired. The new parent company was not a fit for most of the team and me. Even if I stayed, my teammates were on their way out. There wouldn’t be anything left of the foundation that I loved. I had so much fun with that team, but our time was up. There weren’t any compelling reasons to stay. The work wasn’t exciting, challenging, or interesting, and the team was gone. I knew I wouldn’t be set up to win. I would never build world-class software with the new team, but that was what I wanted. I like to compare that situation to the New York Knicks. The team has money, but the front office doesn’t know what to do and has found themselves in a 20-year rebuild.

I’ve recently been on a team with several foundational members leaving. It was a tough year. But I also knew it wasn’t time for me to go. I was doing work I enjoyed, for customers I loved designing for, and surrounded by a bunch of great folks I believed in. So I stuck around through the bumps of a rebuilding year. It wasn’t easy, but it’s exciting to see the team with many new faces functioning at a high level and doing incredible work!

If you are trying to decide if staying through a rebuild is a good idea, then your first step is to take inventory of your current situation.

If yes to these questions, it could be worth sticking it through. But it’s your call. Good luck with the rebuild.

The focus of the sessions can be feature ideas, design problems, or blue sky sessions. There aren’t any rules other than to keep it focused on our team.